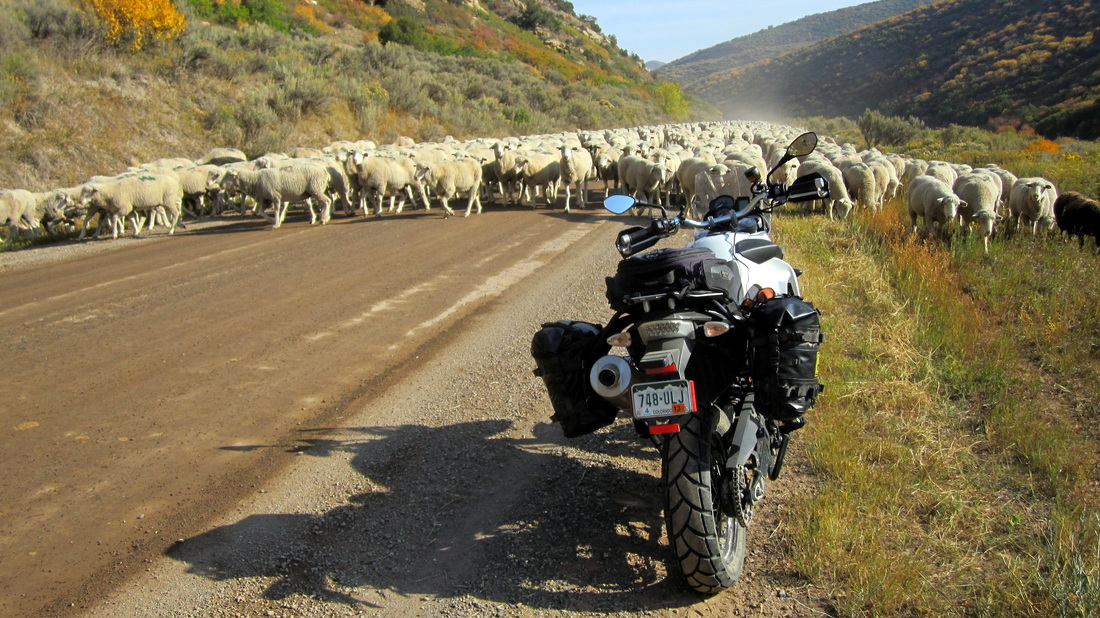 Northwest Colorado has energy resources including coal, oil and natural gas.  There are also many sheep and real shepherds.  This herd filled the road near Meeker and required a lengthy pause until two shepherds on horseback escorted the last of them past my motorcycle.  Yes, I sought shelter behind the bike to avoid being trampled.
​ 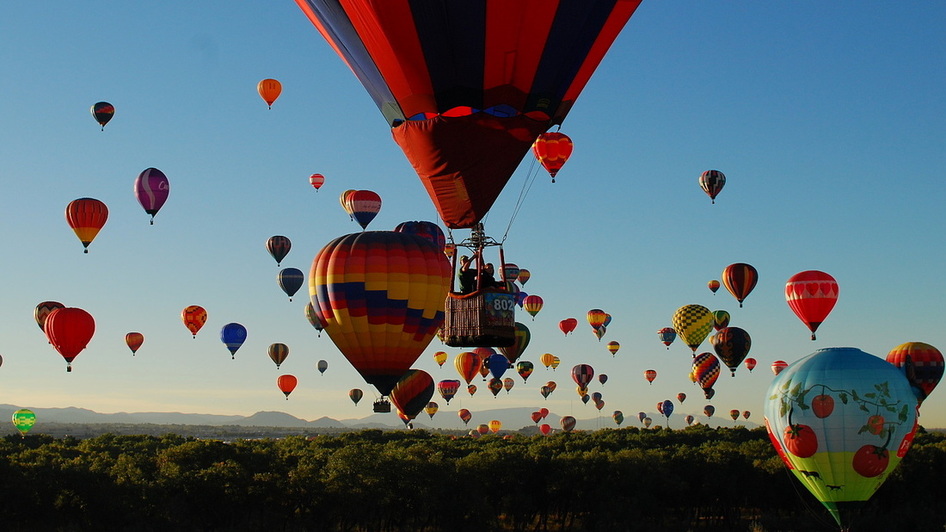 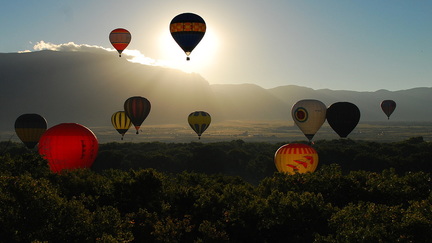 ​Take my word for it, riding in a balloon during this international event is one of the most amazing things you can do.  They launch at dawn and a river of colorful balloons drifts like a huge piece of art across the Rio Grande and over the New Mexico desert.  Diane had a full leg cast and two crutches and still managed to speed-walk to our balloon and flip herself over the high sided basket grinning all the way.  What a ride! 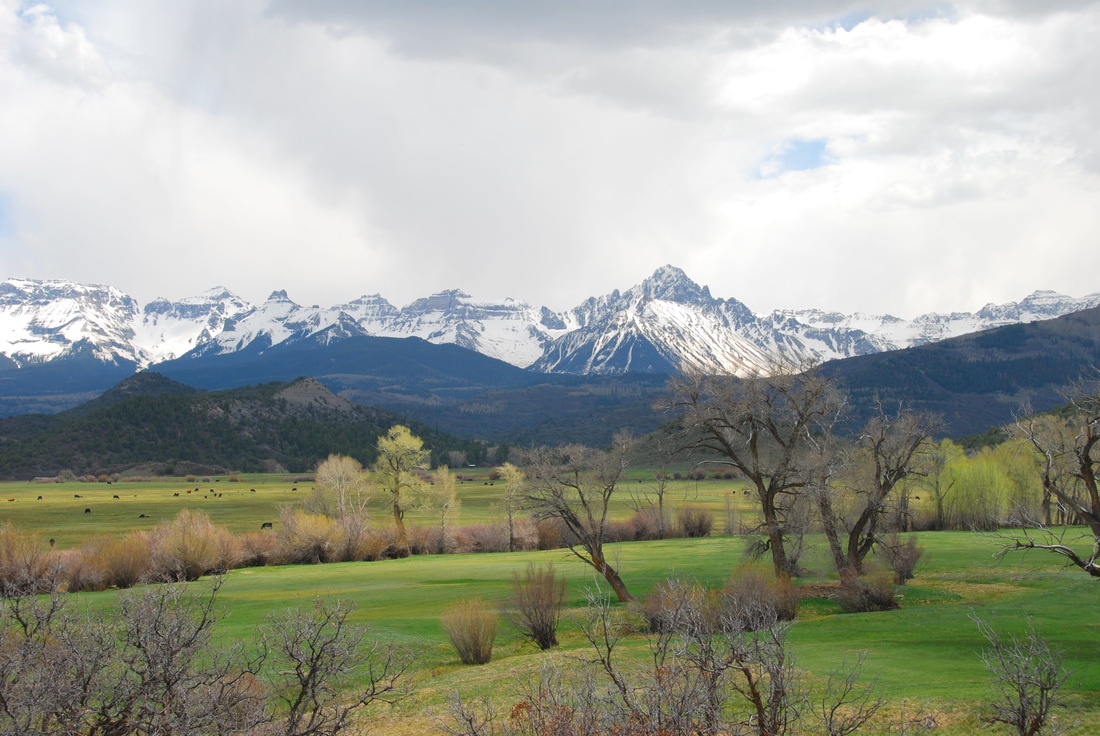 This photo of Mount Sneffels was taken from the beautiful Dallas Divide road that connects Ouray and Telluride.  On another visit, Diane and I had a major adventure climbing 14,000 foot high Sneffels.  We used my Suzuki Samurai rock crawler to navigate the rugged path to the base of the mountain and then began the climb.  We surmounted an almost endless talus slope, sliding back on every step up.  Then we climbed up and over boulders that filled a chute with vertical walls on both sides.  While in that chute a hiker above dislodged a boulder and started a rockfall of suitcase sized boulders bouncing and spinning toward us. Each bounce produced a cloud of pulverized rock and sent the flying boulder in a new direction.  I forced Diane into a small hollow in the vertical wall to our left and the boulders passed by harmlessly.  There were more challenges ahead.

We next came to an insurmountable headwall and were forced to climb a near vertical slab of rock to exit the chute we were in. There was a climbing rope fastened above that provided a little assistance.  The final stretch to the summit was smooth steep rock that our boots would just stick to without back-sliding.  There was thousands of feet of air below if we fell.  But we persisted and summited for a great view and a real Colorado high. 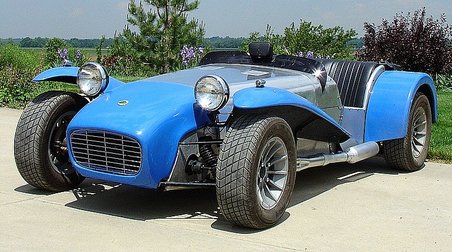 I've enjoyed racing all my adult life.  The photos show my most recent efforts.  The 2006 Subaru STi was competitive in SCCA autocross.  I ran mid-field in my kart, number 74, but the wheel to wheel contests were intense.  My 67 years made me a little slower than the 35 year olds in my class.  The Lotus Super 7 (in blue) is an old English race car but I used it on the street, not the track.

​On the Colorado River near the Grand Canyon are marvelous water falls on a remote indian reservation.  We reached the Havasupai village via an 8 mile hike down the canyon.  There is no road.  Mail is delivered by a mule train following the hiking trail.  This is a different planet.  The fairy tale falls plunge into sapphire pools that beg you to wade in and let your imagination run free.  The series of falls ends at the Colorado River, far below.

​Rock Crawler - rolling over the impossible 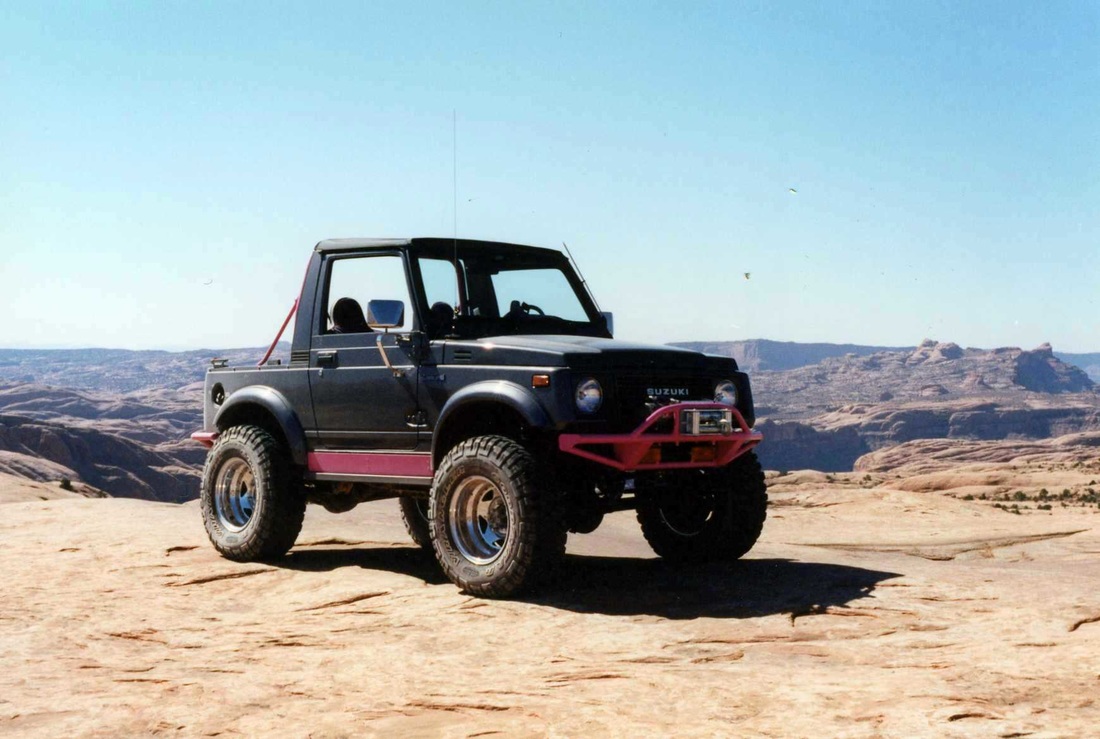 Riding the famous slickrock trail in Moab, Utah is challenging and spectacular.  Traction is almost unlimited but falls can cause skin loss.  That's a friend climbing the very committing High Exposure, a classic climb in New York's Shawangunks.  I climbed there through my '40's.  Falls here may cause more than skin loss.
Site powered by Weebly. Managed by ZingServe